While some people might feel like being tall has its ups and downs (obviously no pun intended), there are others that gladly embrace their height and use it to their distinct advantage.

A great example of height-full athleticism comes in the form of Yao Ming, who was one of the best basketball players of the modern age. Born in 1980 in Shanghai, China, Yao recognized his talents early on and funneled them into sports – more specifically, basketball.

It’s an understatement to say that Yao was of an unusual size, even for our Western culture, but he embraced his tallsome qualities and quickly gained fame for his outstanding athletic talents. But even before sports came into play, Yao was greatly accustomed to being around tall people – his father was 6-foot-7 and his mother was an astonishing 6-foot-3. 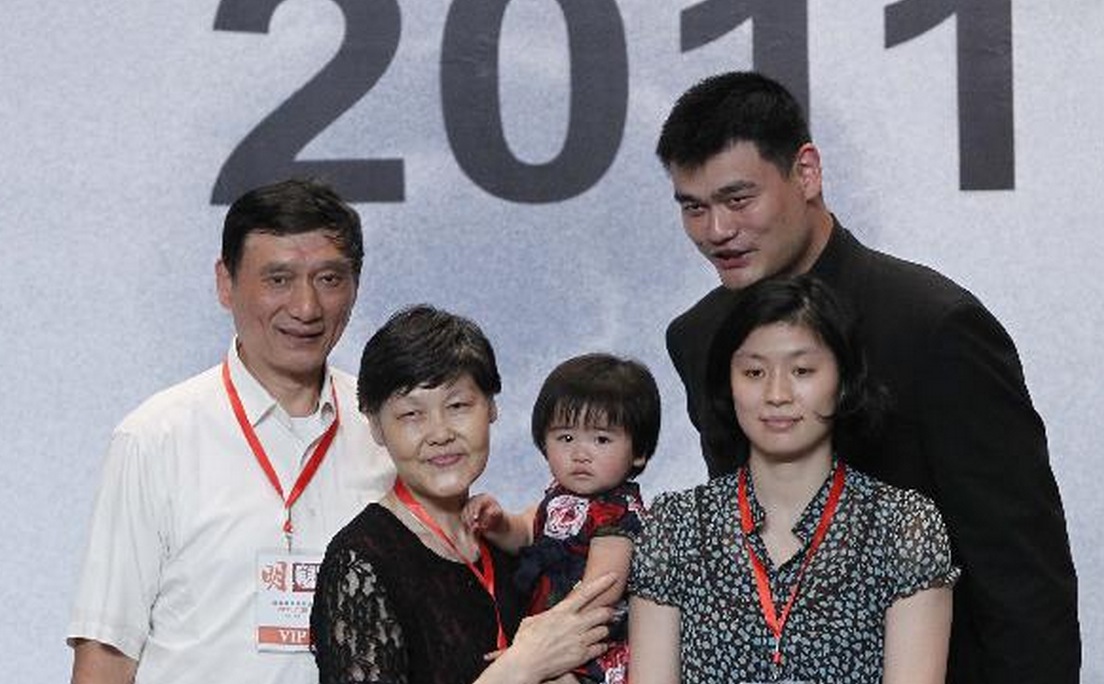 Coming from such a tall family only made sense when you consider that Yao stands proud at a magnificent 7 feet, 6 inches with a listed weight of 310 pounds. This was only to be expected from a baby that weighed in at a hefty eleven pounds at the time of his birth, which is more than twice the weight of most Chinese babies. Incredible!

As Yao grew to amazing heights, so did his early sports career. At the tender age of nine, Yao first dipped his toes into basketball’s warm waters and attended a junior sports school that helped support his ambition. By the age of ten, Yao was already the size of an average man, measuring 5-feet-5 inches and still growing. 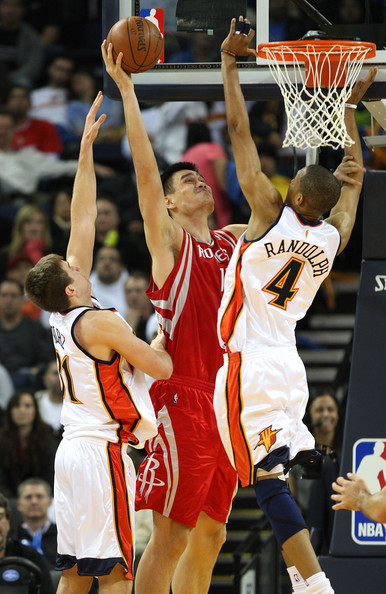 This only helped to further his career instead of presenting a hinderance to his dreams, and at 13 he tried out for the Shanghai Sharks, a local basketball team that had no idea what Yao had in store for them. After four years as a junior Shark, Yao moved up in the ranks to play with the senior team, where he averaged an astonishing 8 rebounds and 10 points a game in his first season. 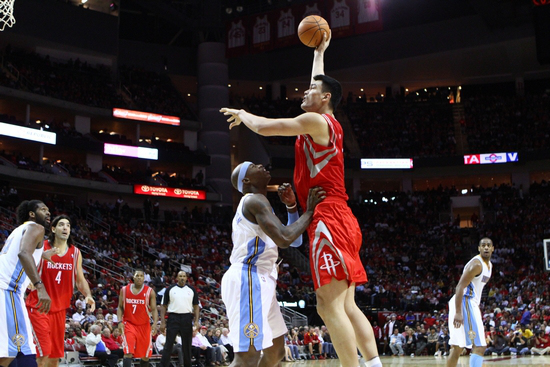 This was the only year he could successfully play as a senior Shark, however, because a broken foot not only literally kept him off his feet – it also lowered his jumping ability by anywhere from 4 to 6 inches, which is a major deal when you need to jump for the basket.

When Yao was finally able to join the Sharks again, he helped lead them to victory in his last year with them by averaging 38.9 points and 20.2 rebounds during the playoffs. He also managed to score all 21 of his shots during the Sharks’ final game. Talk about going out with a bang! 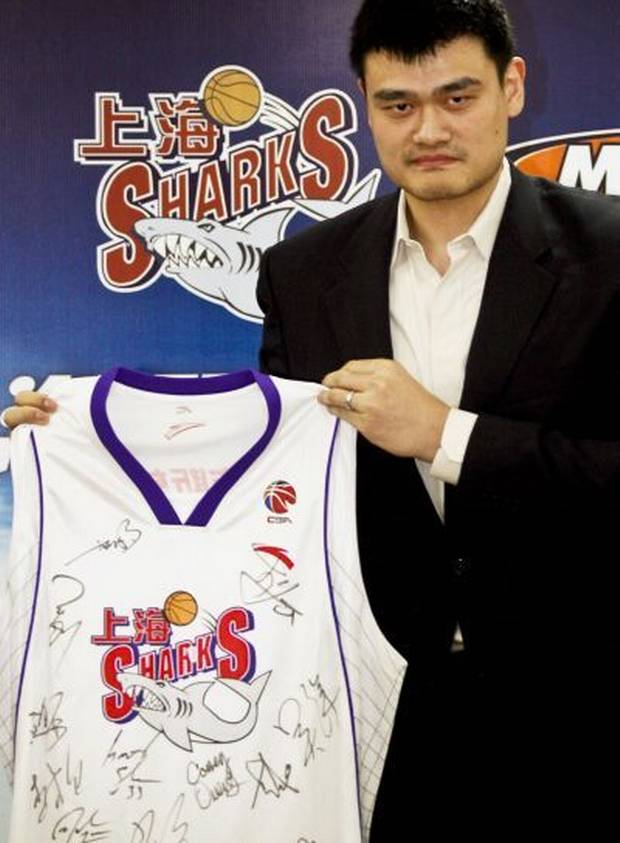 In 1999, after graduating from the Sharks, the team’s manager strongly encouraged Yao to try out for the NBA draft but he didn’t pick up the offer until 2002. When he did, he entered into the competition with a strong team of advisors behind him, but it wasn’t quite enough.

The Chinese want Yao Ming to play for China

The Chinese Basketball Association (CBA), who was in control of the Shanghai Sharks, stipulated that Yao must return to his home country to play for them unless he was the number one draft pick for the Houston Rockets. The Rockets responded favorably, making Yao the first international basketball player to ever be drafted without first playing college basketball in the States. 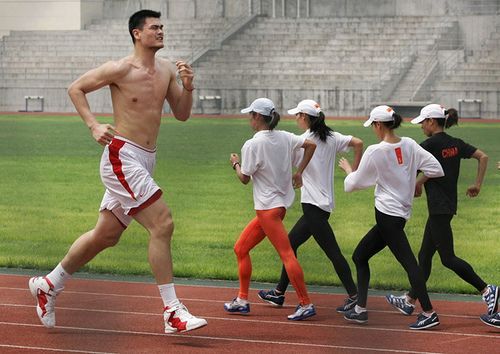 When his career with the NBA officially started in 2002, Yao looked like he was off to a rocky start. He didn’t average much court time, scored little to no points and had almost no rebounds to his name. While other teams tried to anger him with their negative promotion of Asian stereotypes, Yao shrugged this off and continued to be his tall, awesome self. 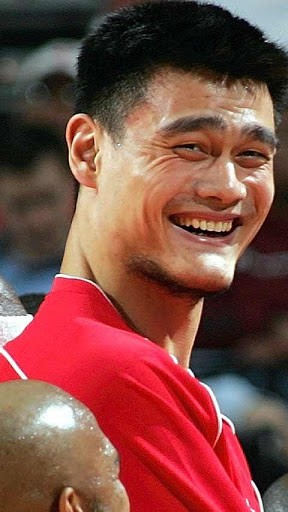 As time went on, Yao gained fame for brushing off hazing, scoring major points and being nominated for the NBA Rookie of the Year Award (where he came in second) and actually grabbing the title for Rookie of the Year from now-defunct magazine and website, Sporting News. In 2005, Yao made headlines for scoring 13 of 14 shots in the Rockets’ second game, the best shooting performance in the team’s history. Here, you can read much more detailed stats on Yao Ming and his basketball career.

While he continued to perform outstandingly over the next few years, his career was often plagued with injury. From 2005 to 2011, Yao sustained several injuries and a few surgeries, and officially announced his retirement from basketball in 2011, igniting sadness amongst many at the end of a phenomenal era. 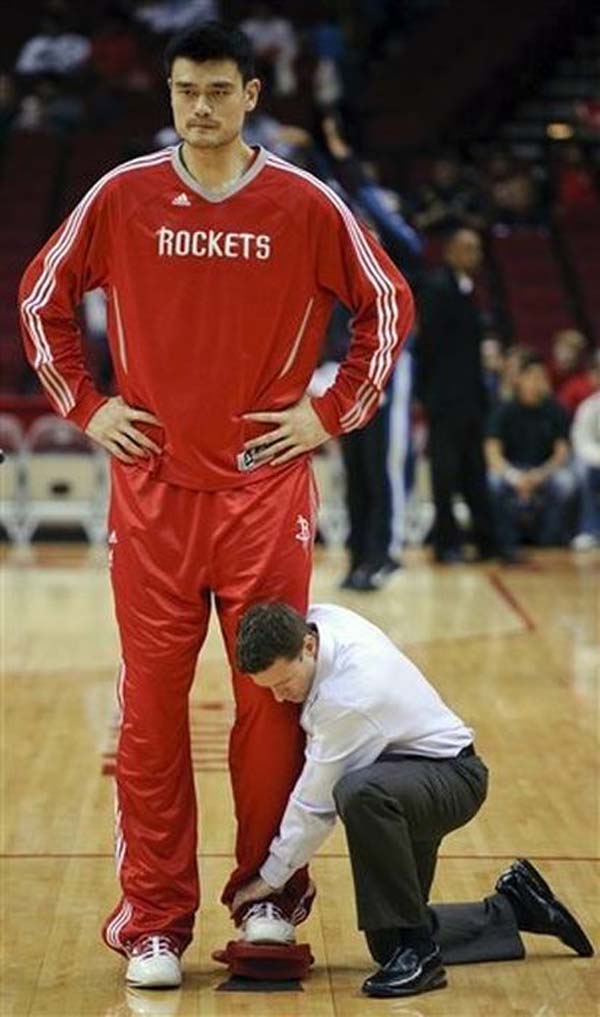 Yao Ming and his private life

He is currently married to Ye Li, the only woman he has ever dated, and recently filmed a documentary about the northern white rhinoceros. He is an avid activist for elephant and rhino rights, supports the Special Olympics and stands tall as the proud owner of the Shanghai Sharks. 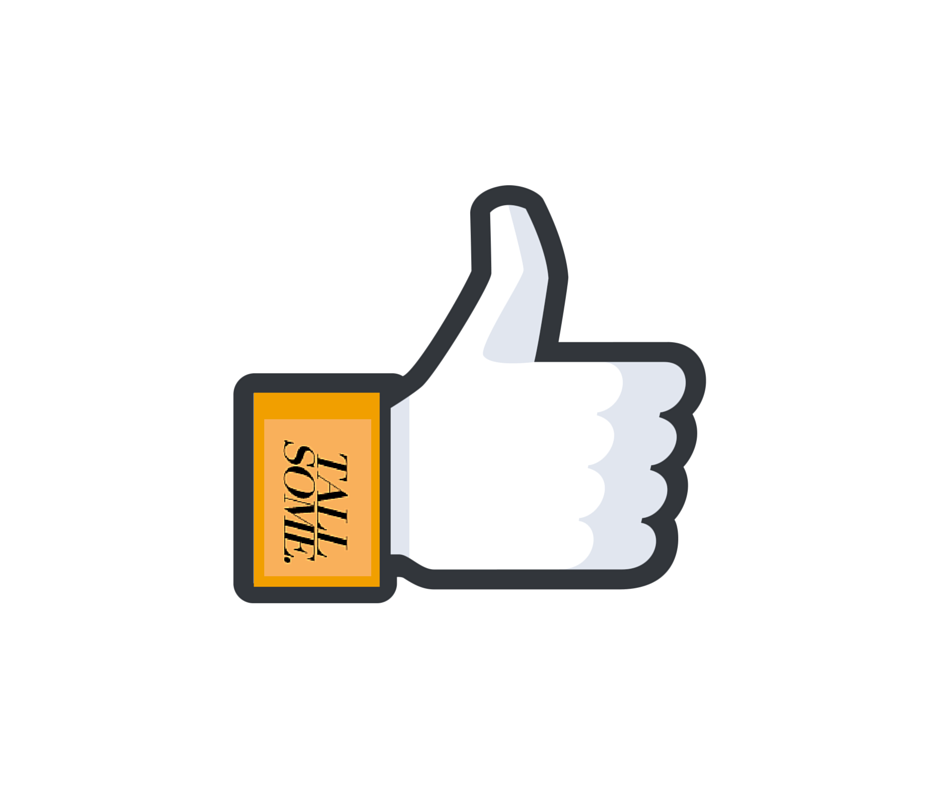 I hope you enjoyed my brief introduction to one of the most characteristic NBA players we’ve seen in our time. Could be really cool to meet him once and feel a little small for once. And of course to express my respect for him – thanks for all the great games, Yao Ming.