[heading_entrance title=”#” text=”Hashtag used across social media to categorize all things related to the struggles of being tall.” custom_class=””][/heading_entrance]

As the name suggests, #tallpeopleproblems was created to bring together in peace all manner of tall people the world over. It’s a simple, helpful way to let other people know that you, too, feel their struggle as being the tallest one in a group. 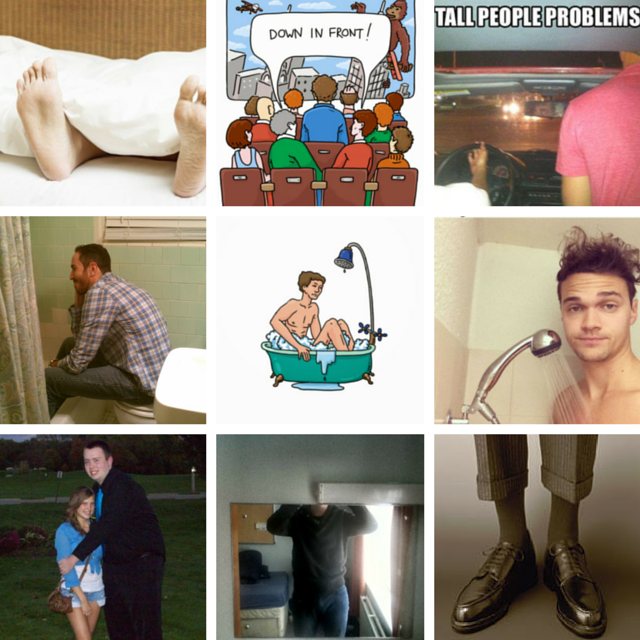 Did you hit your head on the bus? #tallpeopleproblems understands you, so be sure to tweet about it; you’re ensured a sympathetic ear and shoulder to weep on.

Here’s a challenge for you: search the term #tallpeopleproblems on Twitter right now, and you’re guaranteed at least fifty live posts of people who are engaged in the very same struggles that you know all too well.

They’ll make you smile inside, or cringe – they might even make you laugh out loud, but it’s all in empathy with the person on the other end of the @ tag who is baring their tall soul to the world.

Tallsome.com is active on Twitter (@TallsomeBlog) and is a frequent user of the #tallpeopleproblems hashtag, as that is what we encourage – the coming together of the beanpoles, tall guys and ectomorphs of the world in a common collective unison. Let’s #celebrate our unique status in life!

Have you ever had any of these tall people complaints?

Or any of these tall people celebrations?

Perhaps the #tallpeopleproblems hashtag is for you, and social media is waiting for your status update. If you want to think outside of Twitter, Facebook has also started to incorporate the #hashtag search engine, using trending topics as a way to spread awareness of social causes and pop culture statistics as the mood of the internet sways.

More about #hashtags in general

Ah, the #hasthtag. How did our language progress as far as it did without this little gem of fast fact finding online wizardry? The answer still remains a mystery, but one thing is definitely crystal clear: the hashtag is now a permanent icon of the 21st century, and doesn’t look like it’s going anywhere any time soon. 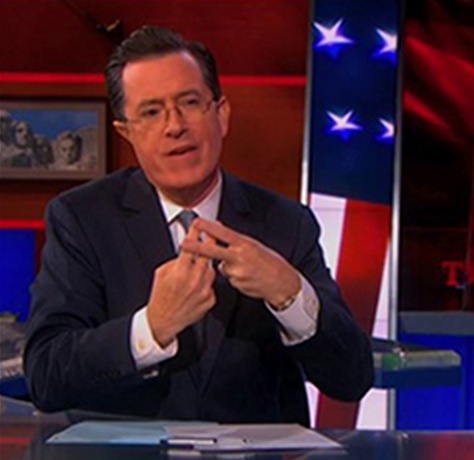 While you might immediately associate the hashtag with being a Twitter invention, you might want to go a little farther back in history than that … all the way back to the early 1970’s.

If you can imagine the very ancient beginnings of the modern computer, you might discover that early versions of programming language included the pound sign (#) to denote immediate action when next to a number or symbol. The computer language that used the C preprocessor also indicated that the pound sign be used for special keywords, and was commonly called a ‘hash symbol’ well before Twitter came along. 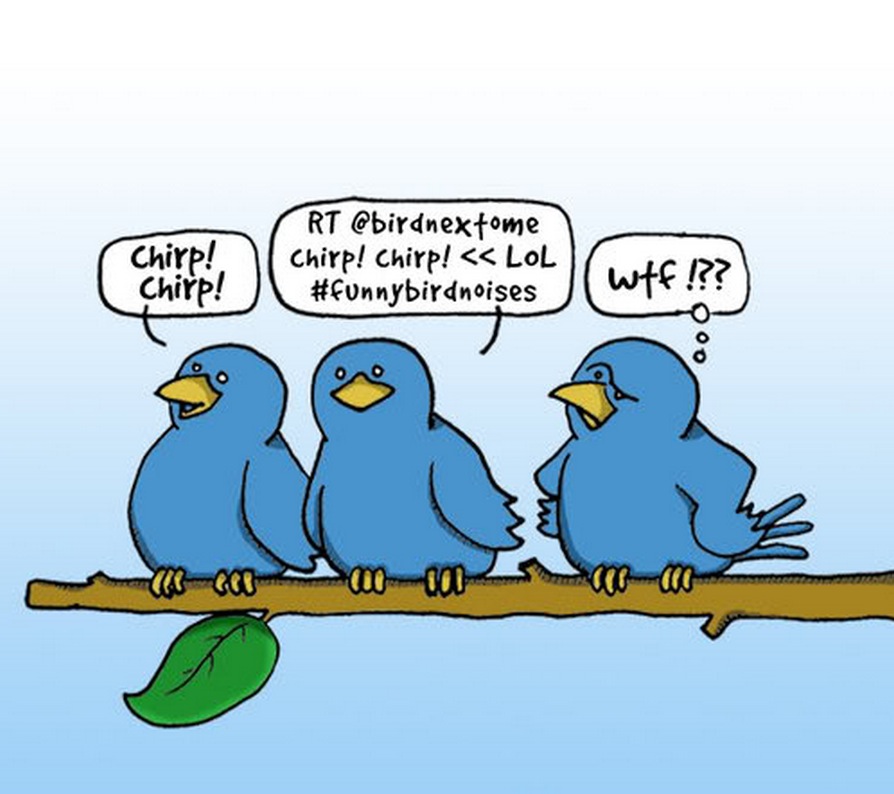 The early 1990’s saw internet relay chat (IRC) explode in popularity, which was also the first time the hash sign was used in casual language. The symbol came right before channel names or topics, and helped distinguish different interests from one another so people could be grouped together in that manner for a more pleasurable chatting experience.

Based on IRC, open-source advocate Chris Messina inadvertently used the first hashtag on Twitter when he suggested using the pound sign to make certain topics unique to a number of social media users. Shortly after, the term ‘hash tag’ was used in the same year by blogger Stowe Boyd to describe interest groupings on Twitter.

It took a couple more years before the hashtag really took off, but once it took flight it set fire to the world. And now that you know more about this history of hashtags, it makes more sense when you see #tallpeopleproblems as the trending topic of the day. 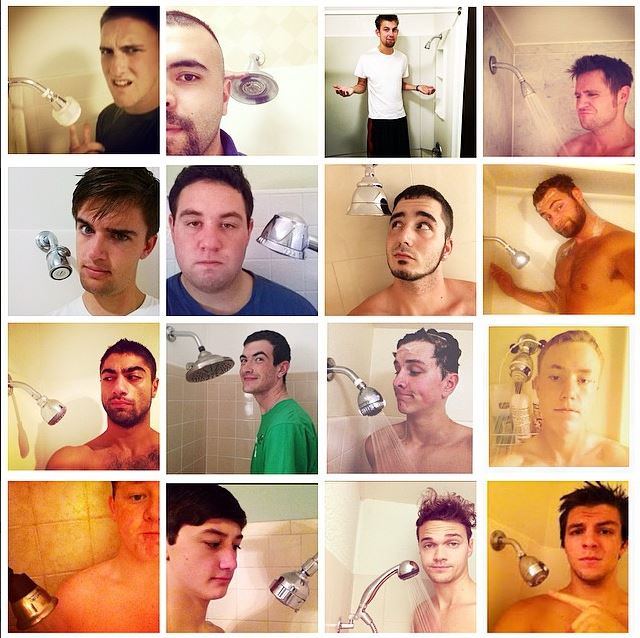 This is a hashtag that is meant to help you connect with your vertically blessed partners in crime in lamentation and celebration of all things tall. And it feels pretty good, doesn’t it? I think so!

Join me at #tallpeopleproblems on Instagram to continue the conversation. Onward and upward!