Ectomorph – What is Ectomorph?

Bodytype of the long and lanky, often with a high metabolism.

There are a lot of terms for tall people, and many ways to address us (not all of them good!). Have you ever been asked how the weather is “up there”? Are you always being used to get things off the highest shelf? Better yet, do people complain that you’re blocking their view of the movie in the theatre? Then you might be really tall. But you might also have the bodytype of an ectomorph.

I know what you’re thinking – what a horrible term, right? You tell people you’re an ectomorph, and you’re in danger of them suddenly remembering they had other things to do.

But before you start throwing this new gem of information around, let’s take a closer look at what ectomorph actually means.

There are three different types of basic body shapes as defined by American psychologist W.H. Sheldon
in the 1940’s: endomorph, mesomorph and ectomorph. These three body shapes are known as somatotypes, and doctors everywhere use them to help better understand and define an individual’s nutritional and fitness needs. 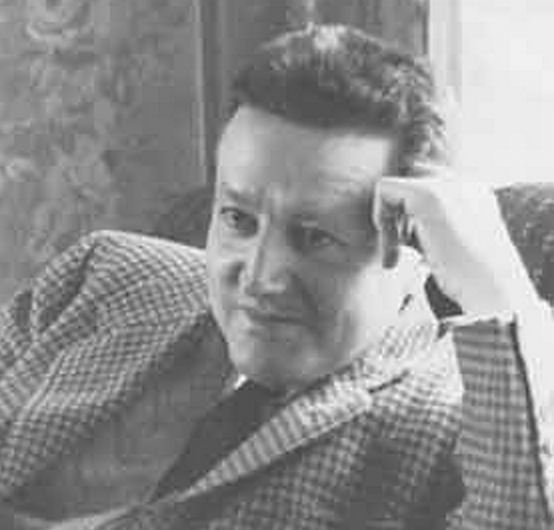 Everyone is born with an inherited body type, whether they like it or not, and most of us are comprised of some sort of combination of these three types. We all fall into one of these groups, more or less, but for the purpose of this definition we’ll look at the term ectomorph only.

Read the article: 5 Key Workout Tips for Tall Men to Go From Scrawny to Athletic

To define the term, someone who is an ectomorph has a long, lean shape with only a little fat and muscle mass. These types will generally have a hard time gaining weight and mass, which can contribute to feelings of low self-esteem when confronted with most people’s societal perceptions of what men and women should look like. 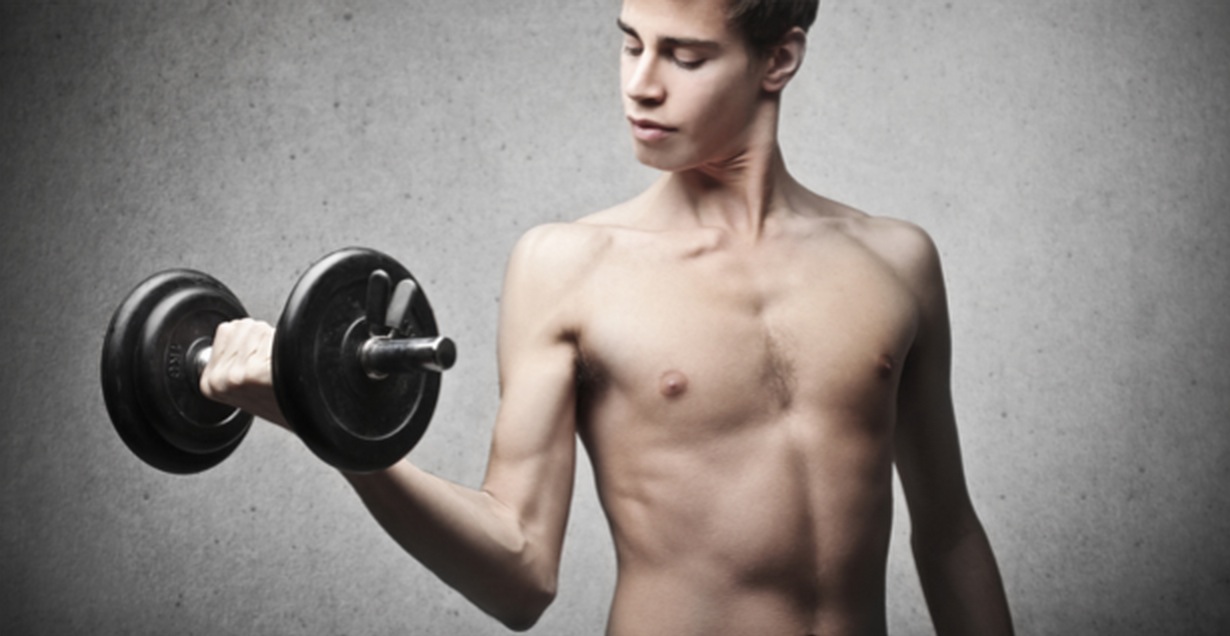 Some professions look for the ectomorph to define the ideal candidate for the career, like those who work in fashion, or basketball players. Even though this type of body shape is natural and inviting to some, ectomorph males have a tendency to be built with narrow chests and females without the vivacious curves they might envy on others

The Basics of Somatotypes

When Dr. Sheldon was first developing his theory of somatotypes, he studied 4,000 pictures of men who were of college age and who were shown by the front, side and back views for a virtual 360-degree look at how they were built.

As he studied these photographs, he determined that there were basic elements that made up certain types of physique – the somatotypes of humanity. Sheldon named each type from where they seemed to come from in the human embryo: endoderm, mesoderm and ectoderm. 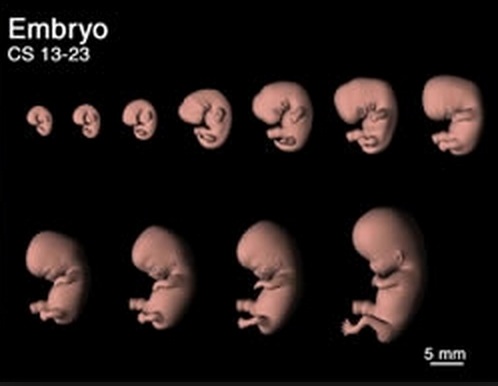 While Sheldon was credited with initially defining the three basic types of body shapes, this wasn’t what he originally set out to do; he wanted to connect the dots between a person’s body type and how they acted, or their general temperament.

According to Sheldon, those of us who are classified as ectomorphs might also have what’s known as ectotonia, or a high focus on restraint and privacy, but with a highly developed sense of self-awareness. There are other, more typical sensibilities that accompany an ectomorph, too, such as:

There are a lot of stereotypes that go along with every body shape, and out culture is undoubtedly conditioned to think certain things of tall people. You might be artistic, sensitive, introverted or incredibly intellectual, and ectomoprh! Think of it as how you were born and who you’re meant to be.

There’s nothing wrong with that, you just have to eat a little extra, lift heavy in the gym and straighten your back! 🙂