The tallest person in the world alive is the Turkish man Sultan Kösen. He is 251 cm or 8 feet 3 inches tall. Sultan Kösen was born in Turkey on the 10th of December 1982.

Isn’t Robert Wadlow the tallest person in the World? 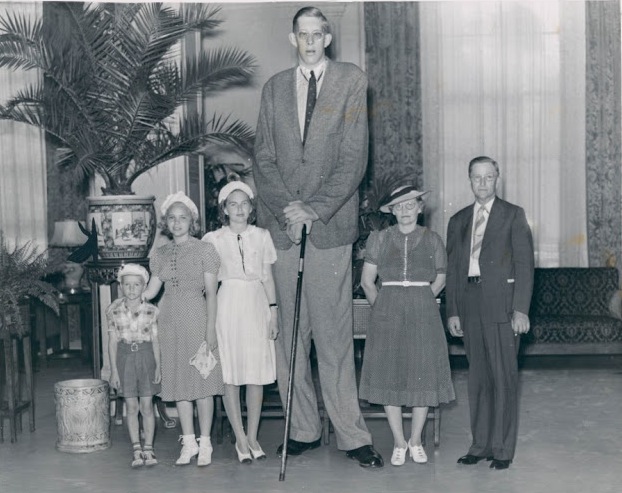 Who is Sultan Kösen?

Sultan Kösen used to be a farmer, but now that he has risen to fame, he travels the World to promote different causes. One of them is education for kids, since he never had the opportunity to finish school himself. Sultan has three brothers and a sister, who are all of average height. His parents aren’t tall either, so genetics isn’t what caused him to become the tallest person in the World.

Sultan Kösen is diagnosed with what is called “pituitary gigantism”. It’s basically a defect or disturbance of the center that produces growth hormone. Growth hormone is released from the pituitary gland in the brain. If something disturbs or damages the gland, it can cause an under- or overproduction of growth hormone. 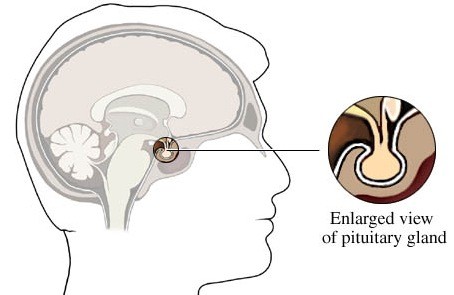 Even if you’re really short, you don’t wish to suffer from pituitary gigantism. Besides giving you long limbs, huge hands and feet and thick bones, it can be very painful for your joints to grow this much. As you can see, Sultan Kösen walks with crutches, because the rapid growth messes with the body’s natural proportions and mechanics.

He started to grow extremely fast when he was 10 years old, and it continued for many years but has now stopped. What caused his gland to stop overproducing growth hormone was a surgery conducted in Virginia, USA. Using gamma-knife surgery, the doctors managed to stop his growth.

Being World’s Tallest Man is not all bad

Even though Sultan had a serious disease, he is not all negative about his height. In the spirit of Tallsome, he also sees advantages of being overly tall. He says that the greatest advantages of being tall is that he can help his mom with changing lightbulbs, curtains and help them with their farm.

Another benefit of being his height is that he gets to travel the World and inspire kids and grown-ups. He has gotten super famous for being the tallest person in the World and everyone wants to see him for talk shows etc.

A man of his height also experience some disadvantages – like all of us tall people do. He mentions finding clothes and fitting into cars as some of his major problems, but that actually isn’t much different from myself – being (only) 204 / 6 feet 8 inches.

It must however be a little more difficult for him – I’m sure +47 cm makes a difference, and that he wouldn’t find much that fits on our list of Tall Shops, unfortunately.

He needs tailor-made shirts, like I had made for me. And he would need a really huge car as well – one that’s maybe even bigger than the car, he gets into here.

World’s tallest but not that different to everyone else

When Sultan Kösen is asked about his future and what he wishes it holds for him, he answers:

I want what everyone else wants. A wife, a family and a nice home. I’d also like the chance to find some decent clothes that fit! I’ve already had a suit made for me, so at least one dream has come true: I now own a pair of jeans made specially for me!

Sultan Kösen actually got another of his wishes fulfilled when he married Syrian Merve Dibo in 2013. Sultan Köser still lives and will hopefully continue to live and be the tallest person in the World for many years to come.