Have you heard about the new adjustable seats in airplanes where the crew can shift the individual seats back and forth ? Engineering firm B.E. Aerospace has filed a patent for this technology.”

It’s all about allowing tall passengers to get a little more space for their knees, which is then taken from a shorter passenger sitting front of or behind the tall person.

So imagine yourself being really tall and you can’t really fit in an airplane seat. You sit down and find that the seat in front of you touches your knees – very annoying.

With only an incremental increase in the space you’re given, your whole trip can become so much more comfortable and pleasant. Because if you gain an inch or two in space for your knees, they won’t have to press against the seat which is really frustrating in the long run.

Personally I hope that a technology of some sort will pass through and be implemented in all airplanes.

It is probably a longer process than one would think because the standard systems are so widely used and yeah.. standard. So it probably takes some time before airline seats will be movable.

But I think the idea of giving individual spacing in airplanes is really great. Shorter individuals like children or short adults don’t need all the space they’re given in the airplane.

They have plenty of legroom in their seat and could easily give up 2, 3 or 4 inches. I know I would love to have a little more legroom for my long legs on a long trip.

Maybe you know the knee defender? It’s a small plastic device that you put into the seat in front of you and which makes it impossible for the person in front of you to lean back. 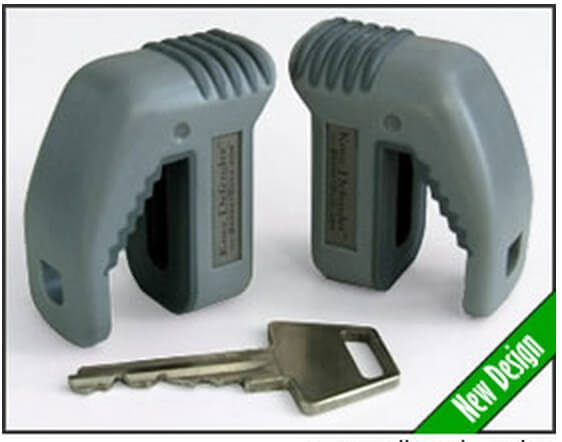 We all know the situation when someone wants to sleep or relax on the plane. And in order to do so they want to lay down a little bit. But what they don’t realize or choose to forget is that they take the space from you.

There is a small plastic device that limits the ability to do so or even blocks it. But this all came to a situation where two passengers got in a fight over these knee defenders.  So airplanes generally discourage using these and I even think they are banned in some airplanes. 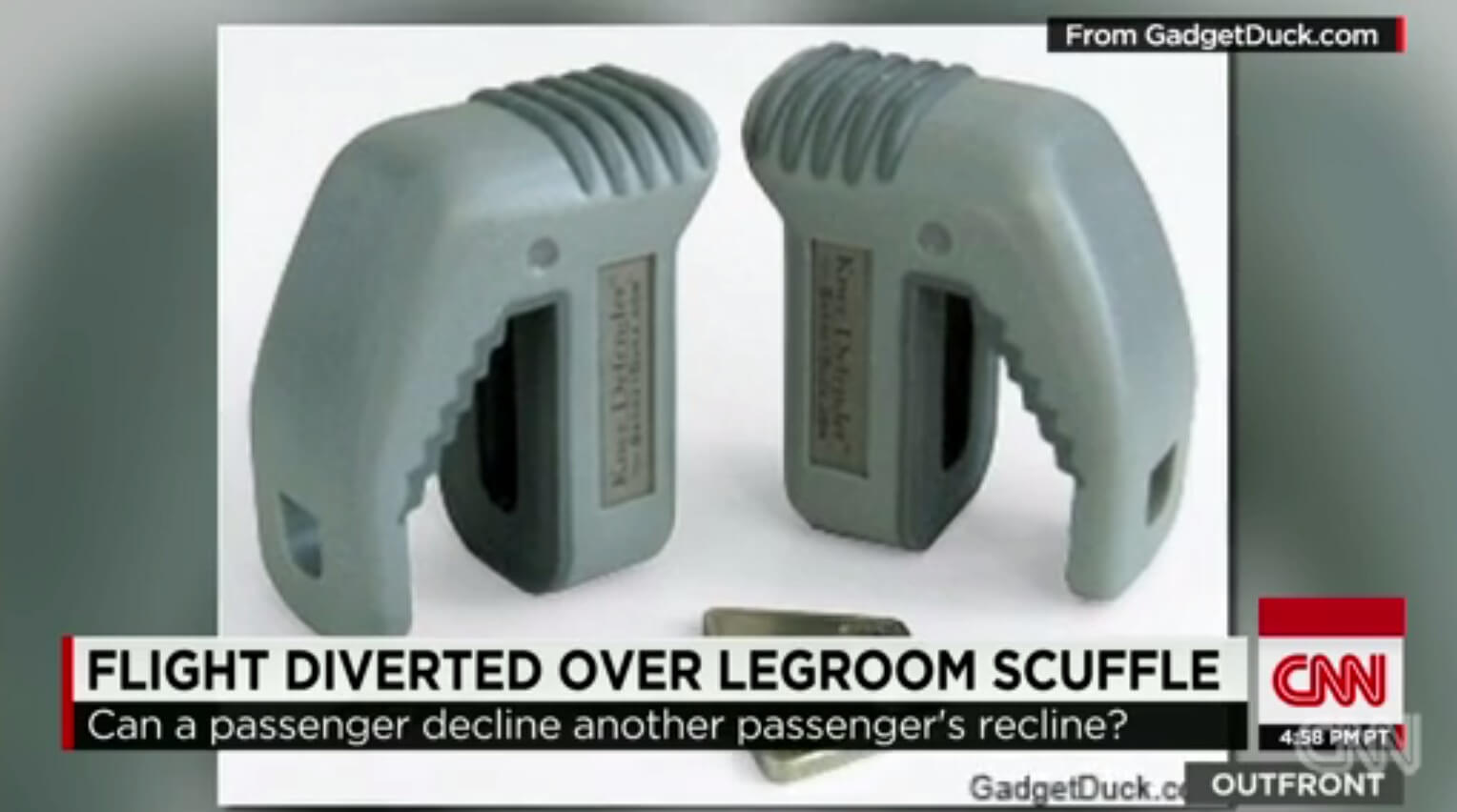 Then there is the problem with stating your height, because you have to do that in order to decide who gets more or less legroom. But if people know that they are granted more leg room if they higher height, then they’ll maybe lie about it.

People are probably going to say that they are taller than they really are to get a little extra space for themselves. But in the end it’s the cabin crew who decides who gets extra legroom and who doesn’t get any extra legroom. 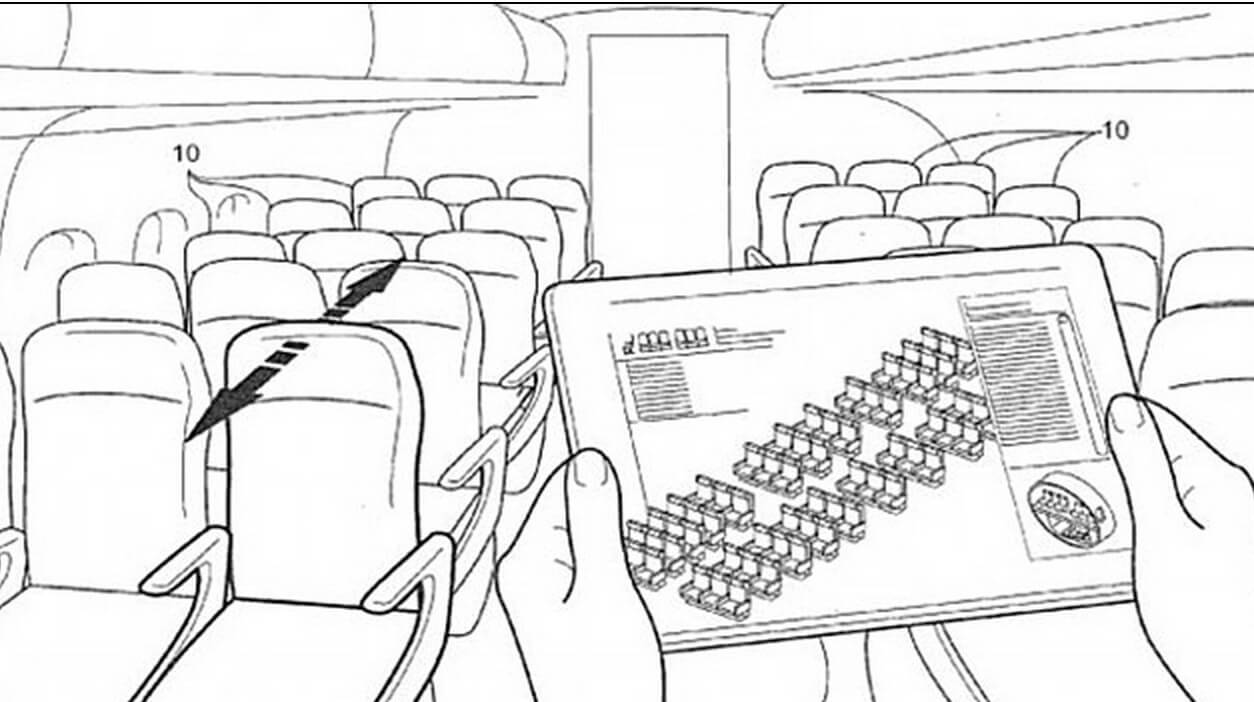 As far as I could understand it is all going to be controlled digitally. I don’t know the details but I guess the B/E Aerospace company has thought it all through and are ready to implement this technology when they have gotten approval for the filed patent.

Would you like to be able to ask for extra legroom?

I would love to hear what your thoughts on this technology is. Do you think that people should get different amounts of legroom while flying on an airplane, or any other kind of transportation? Or do you think the current ‘one size fits’ all is a better solution.