This tallhack can improve your life substantially – use a shower head extender to make your shower fit your height.

While browsing Instagram with Tallsome, I came across a lot of people, mostly tall guys, who didn’t quite fit into their showers.

Besides planes with too little leg room, the low shower heads are probably among the most frequent #tallpeopleproblems on Instagram.Being tall seems to be a relatively new concept, since older houses never feature showers that that are appropriately high mounted.

There is a solution to the shower problem

You can actually easily fix your shower by installing a shower head extender. Instead of me explaining every step, I’m gonna recommend this Youtube-guide with a tall man explaining how it’s done:

He says that he bought his shower arm in HomeDepot, but I can’t find the exact same as he is using – check out this HomeDepot search on shower extender. However, I found this Swan Shower Extension on Amazon, which is $25 dollars and looks a little better than the one in the video. 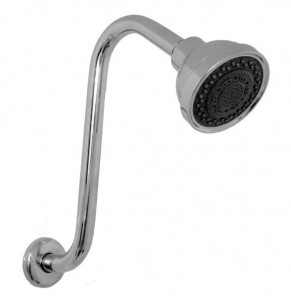 TallAdaptions has some suggestions for products that can make your life, or at least your time spent in the bathroom, a lot more enjoyable. Lots of affiliated links in there that take you on a journey around Amazon.com. But certainly also a lot of really great articles on different installations, products on all that tall jazz.

Bookmark that blog – he has a lot of cool improvements for us tall. Also for problems that you didn’t know you had.

Take a look around for shower head extenders

You can buy shower head extenders in many shapes and from different places online and in real life.

Wallmart has loads of them including components for the installation

If you’re taller than tall, you can buy a 12″ shower head extender here  Plumbing Supply

or a 13″ shower head extender here

Have you ever watched MTV Cribs? All the celebs have gigantic bathrooms with tigers, golden zinks and diamond mirrors. On top of that, they usually have the so-called Rain-shower heads. These hang over you and pour water down on you as if it was coming from the sky like rain. 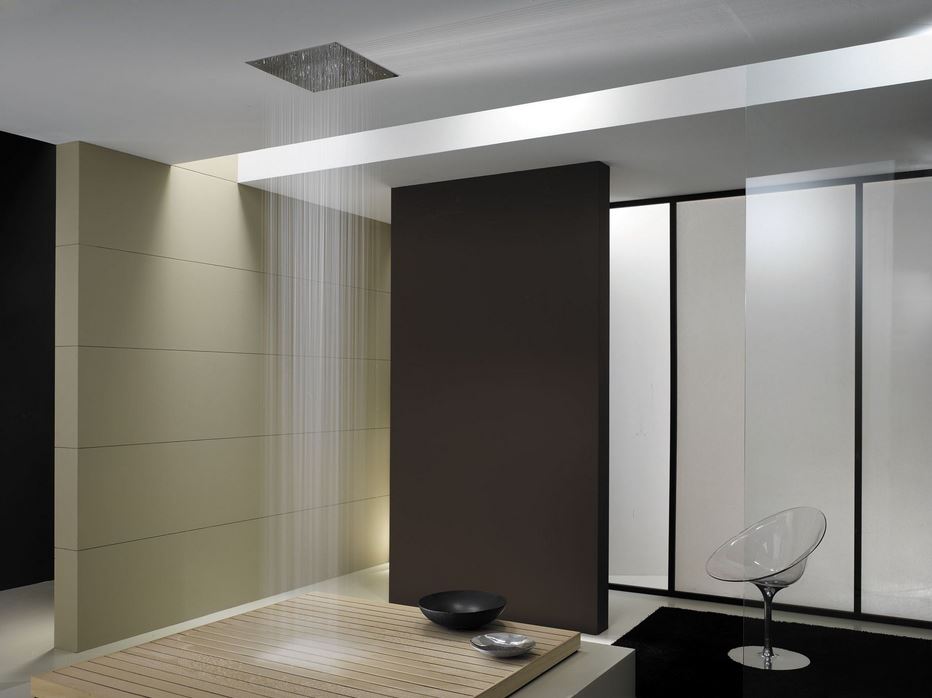 An installation of  the “real ones” that are ceiling mounted require some changes in the plumbing to make the pipes come from the ceiling. But at RainShowerHeads.com, you can extend your wall outlet with an arm and a rain shower head. Check out the different possibilities here  Rain ShowerHeads Have your tried some version of shower head extender?

Let us know how it worked for you and what things you used for the installation – please share in the comments below.